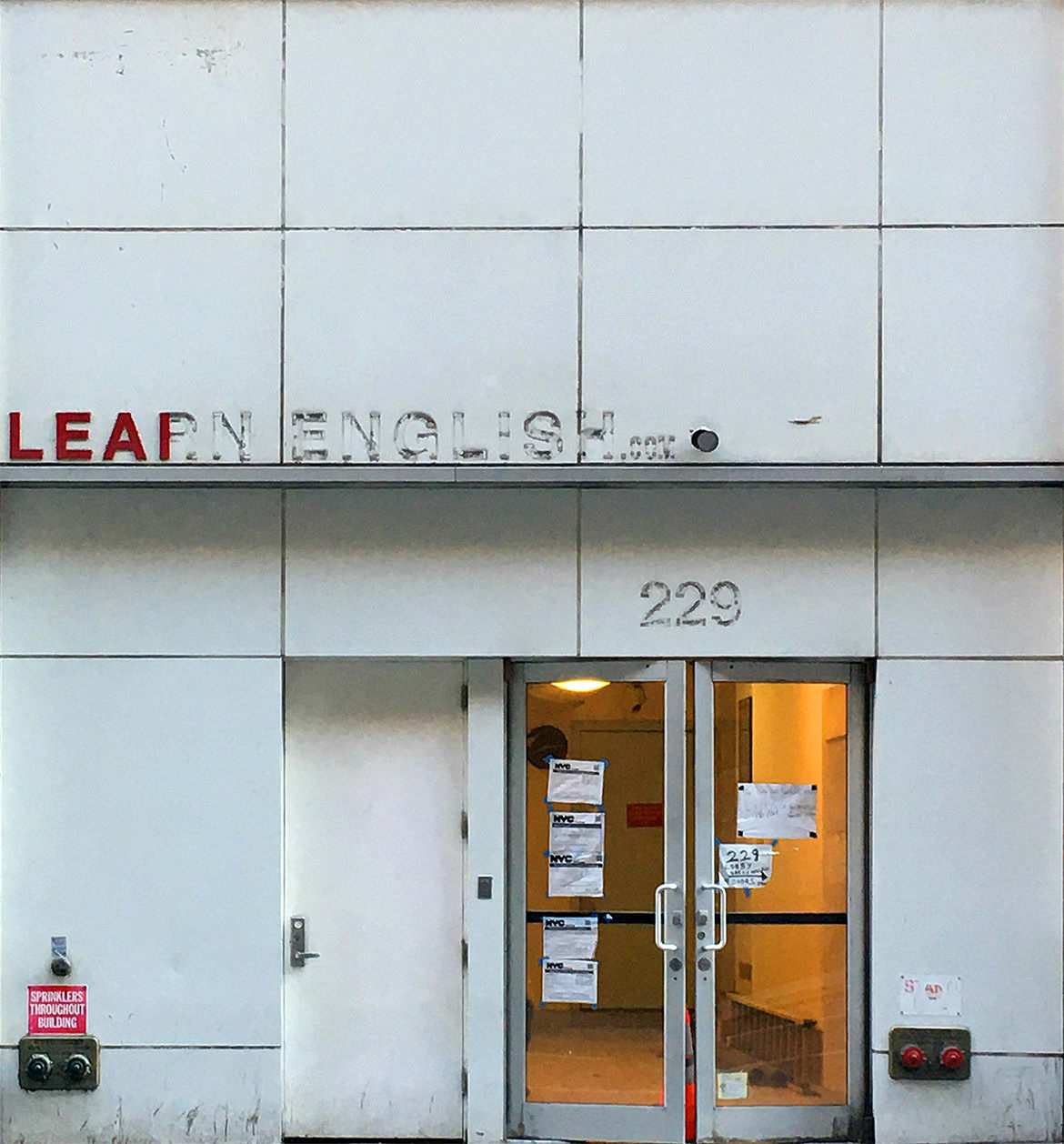 A nice idea to paint each background in this four pack like a sticker providing for a gallery effect with each tag contained, but on a much larger scale. Found on the side of a delivery truck.

Always been a fan of Popeye, more for his message rather than the inane cartoon. The smoke coming out of his pipe is a great subtle touch. This piece on the side of a truck. Are delivery trucks the new subway cars for graffiti artists? 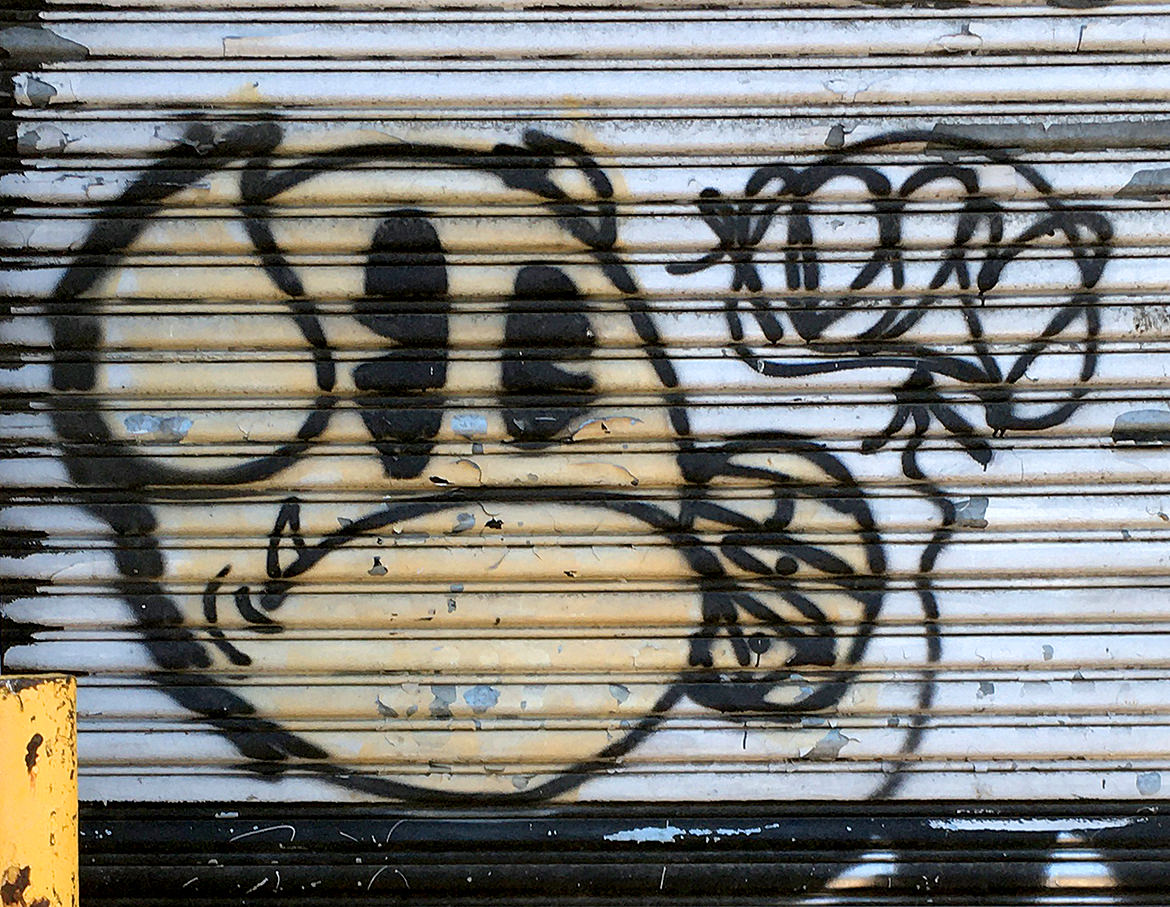 Not sure if this grumpy character is a demon or a bulldog, but I like it. Classic notches in the eyes add to the personality.

Found on a nice white delivery truck, this lettering piece looks quick but still well thought out. The outlined rectangles draw my eye, but I’m not sure I like them. And that tension is probably a good thing.

More coded messages that look to be from this artist. 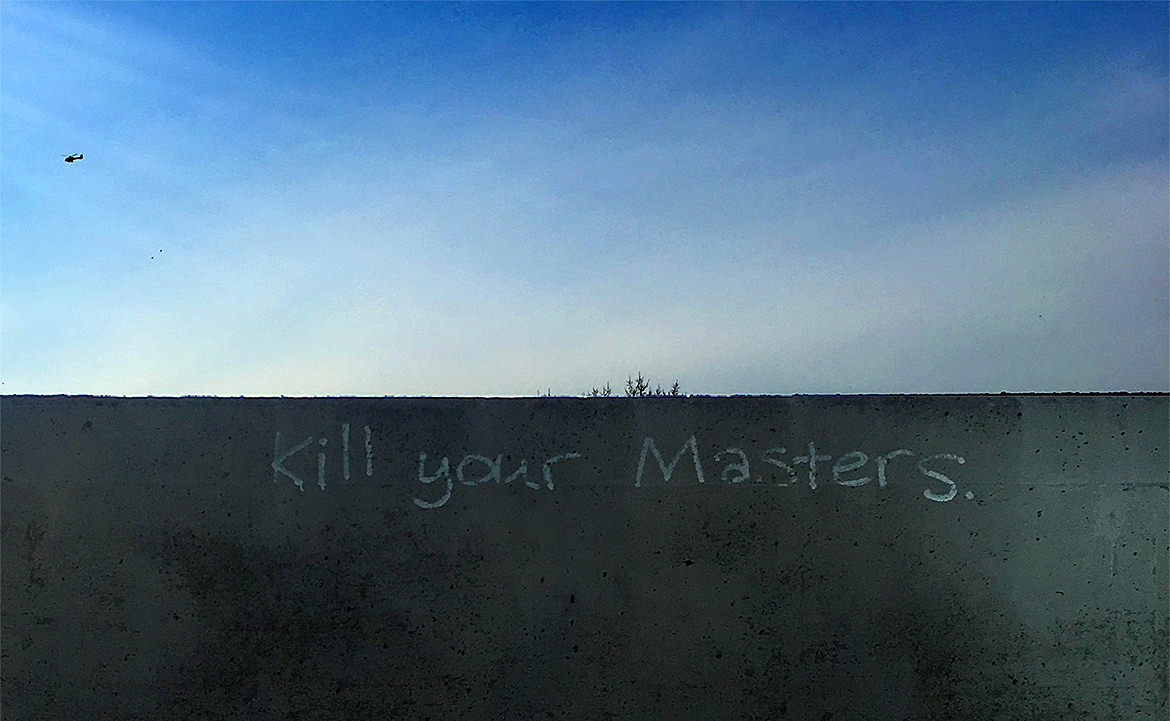 The masses are getting restless. Of course, I’m also concerned about the capitalization and punctuation.