The Typography of Lamps

On a recent visit to Hearst Castle I discovered  that the man who built a newspaper empire had a predilection for ancient typography — and expressed it in an unusual manner. He (or his architect Julia Morgan) had vellum sheets from Gregorian chants made into lampshades. These lamps adorned not only his private office, but his bedroom as well — basically his entire inner sanctum.

As an admirer of both history and typography, I couldn’t resist taking a few photos. I’m sure the pages were extraordinary in their original form. The subject of why they were turned into lampshades in the first place is a discussion for another time. 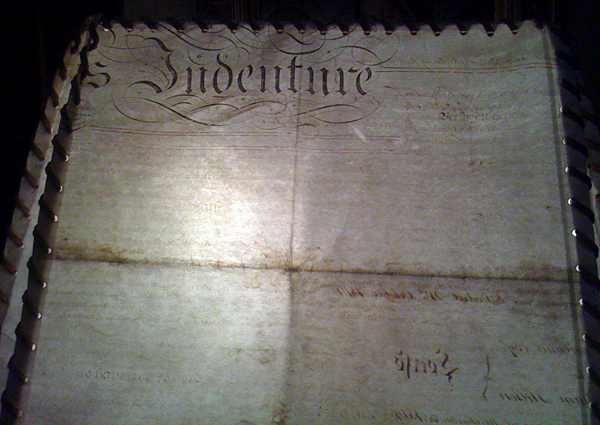 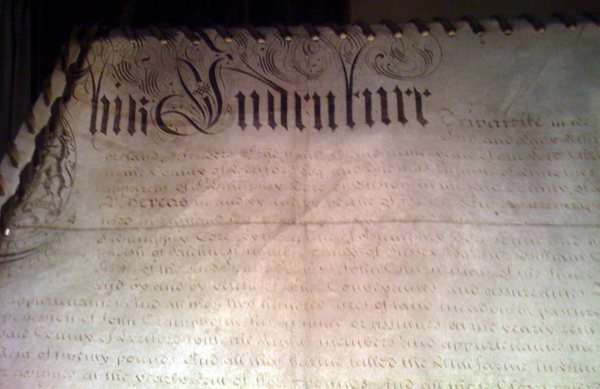 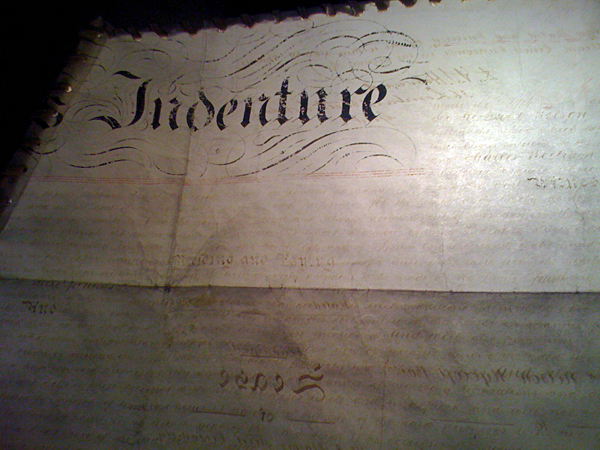 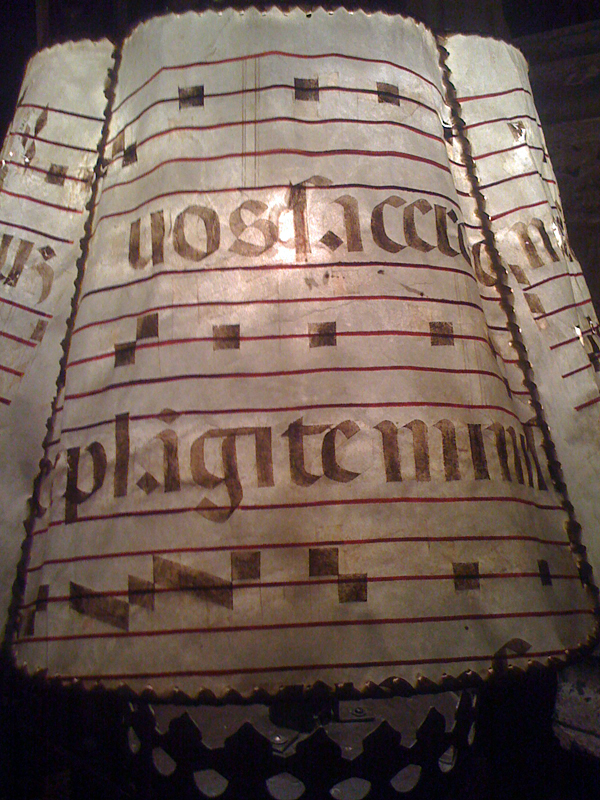 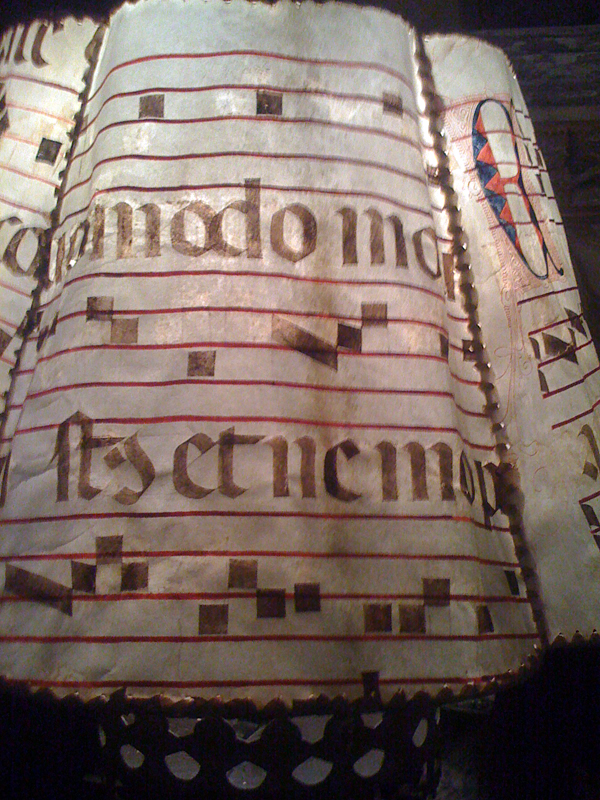 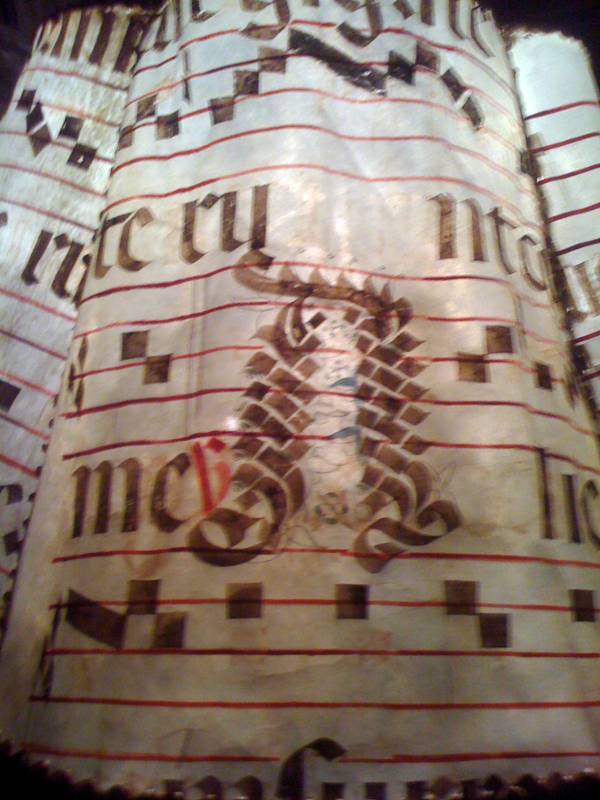 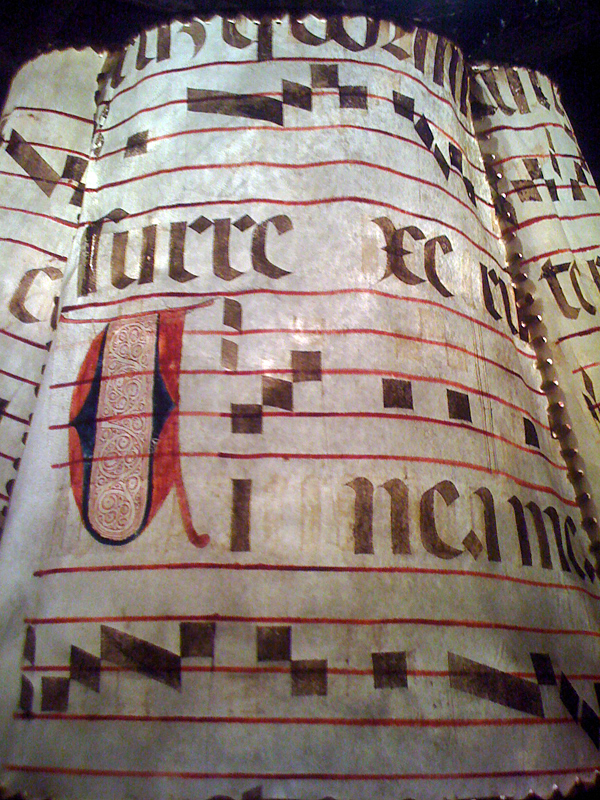