This post is a little diversion into a bit of recent inspiration (and fandom) that my wife brought to my attention — the amazing world of Stingray!

Now for those of you like me, who have never heard of Stingray, it’s a British science fiction children’s TV show from the 1960’s. Not only was it her favorite TV show as a child, which was reason enough to start my investigation, but the fact that I had never even heard of it was confounding and as I started looking, a whole new world opened up. The world of Supermarionation.

This series has tweaked all my kid/adult hot buttons — aliens, typography, a retro vibe, pseudo-futuristic gadgets like “hydrophones”, a pulse pounding soundtrack and some truly creative production tricks. Let’s take a look at a few of these and you’ll see why I’m obsessed.

In terms of design, the logo screams vintage 1960s cool. So much so, that I whipped up a quick redraw of it (above) just for fun. It’s cartoony, fun and has that swing so prevalent during that decade. Even before watching the show, I saw this logo and was immediately hooked.

Musically, it’s all about excitement. Drums in the lead, with big horns, the soundtrack (and corresponding in-episode tracks) are a character unto themselves, often times taking the place of dialog to communicate the story. It’s the kind of theme song that serves as a siren for seven year olds (like me). You hear it and you come running because “anything can happen in the next half hour”.

Digging behind the scenes, I found the production of the show is super creative and quirky. They film the puppets in between an aquarium and painted backgrounds to give the underwater shots more realism. The puppets and models stay dry, but little fish still swim around. Same with things like special effects like explosions. There’s a bunch of little things you’ll notice, like adding sweat to the puppets faces for dramatic effect and when they need a closeup of hands — they’ll switch to a shot of actual human hands.

Luckily, you can now watch the series on Amazon Prime and I’m working my way through all 40 episodes.

I went ahead and created a couple of iOS ringtones for those of you (like me) who appreciate a little excitement in your iPhone.

And I’m not the only Stingray fan out here. If you want to add more cool to your font library, you can download the Anderson Stingray font.

“Stand by for action!” 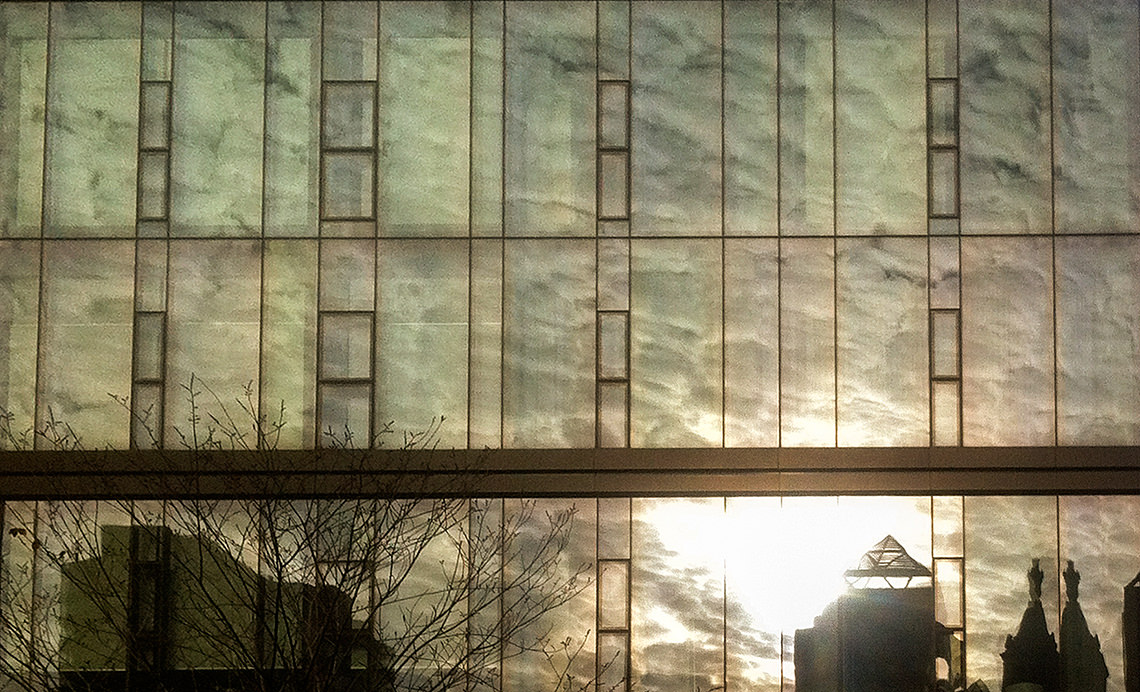 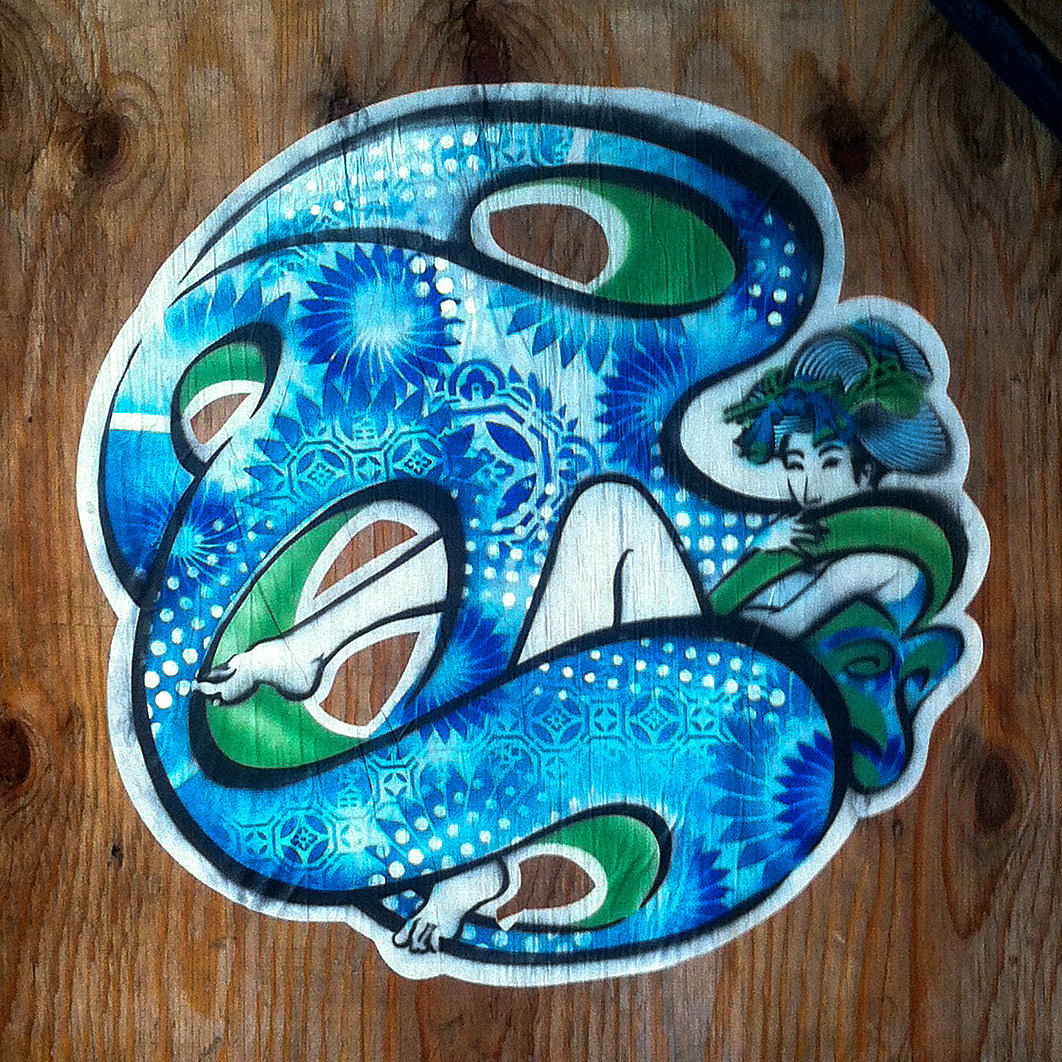 Another geisha in Brooklyn. I believe it’s the same artist who created these two pieces.

Boots of a Working Man 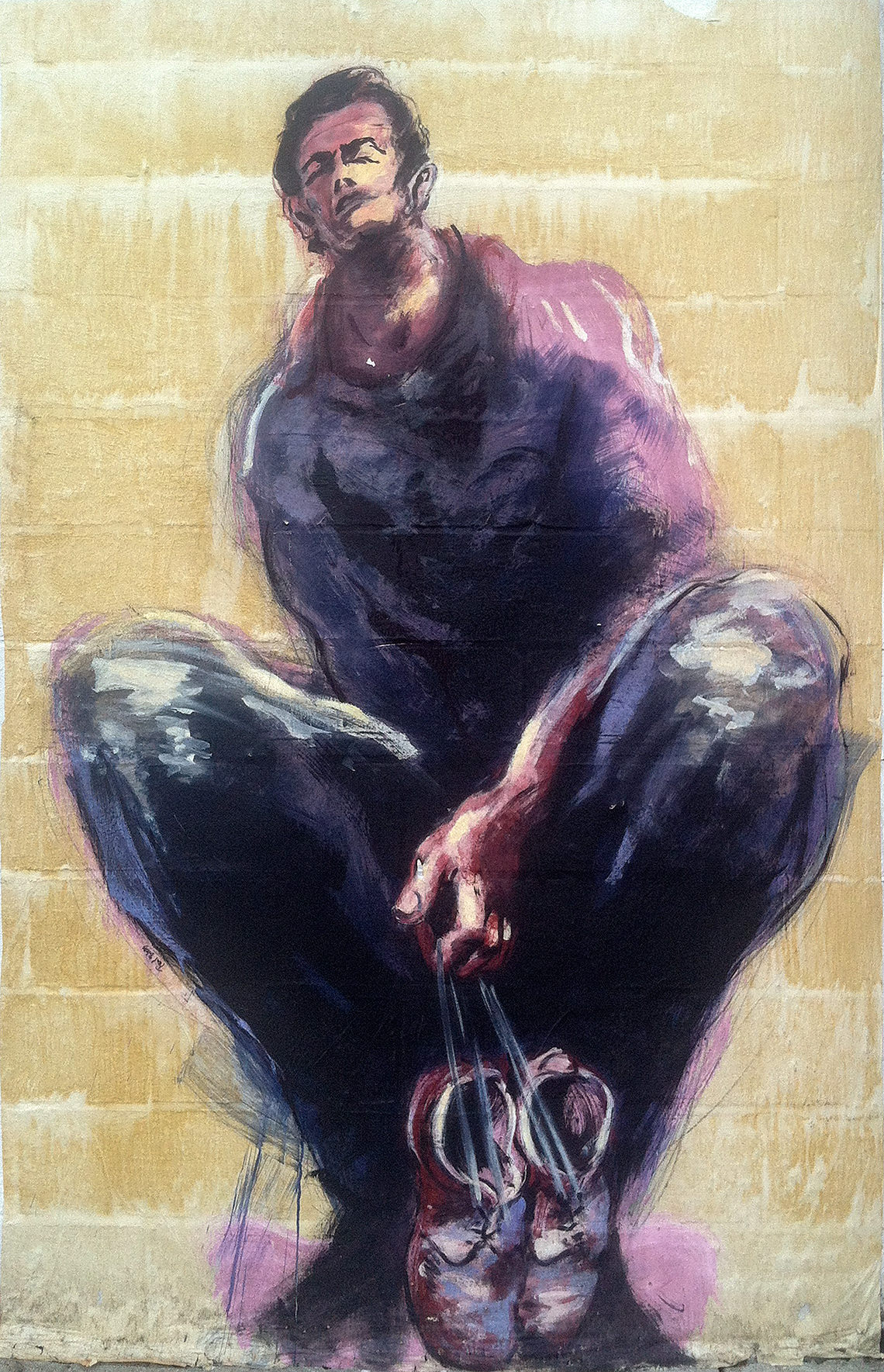 Note: I do not know the name of this painting (if it has one). The title of this post is taken from a song that the painting reminded me of. 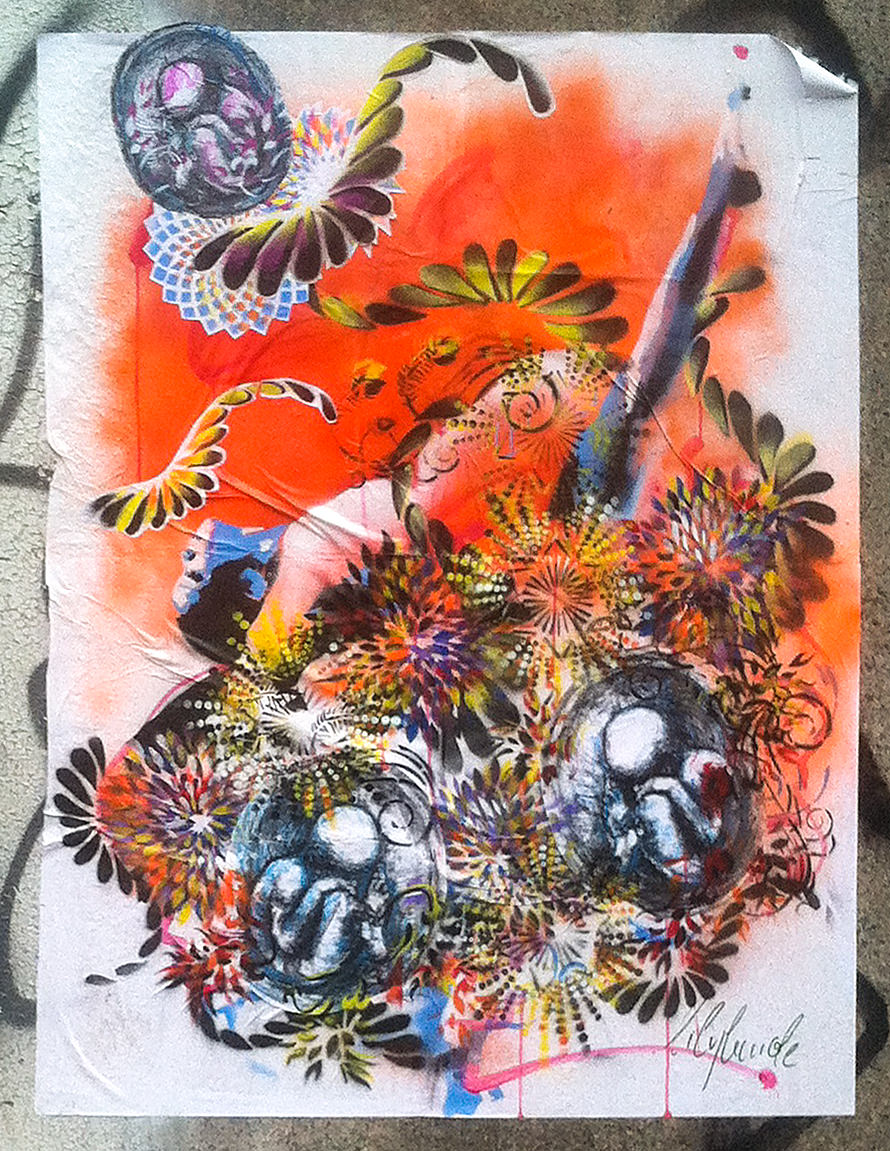 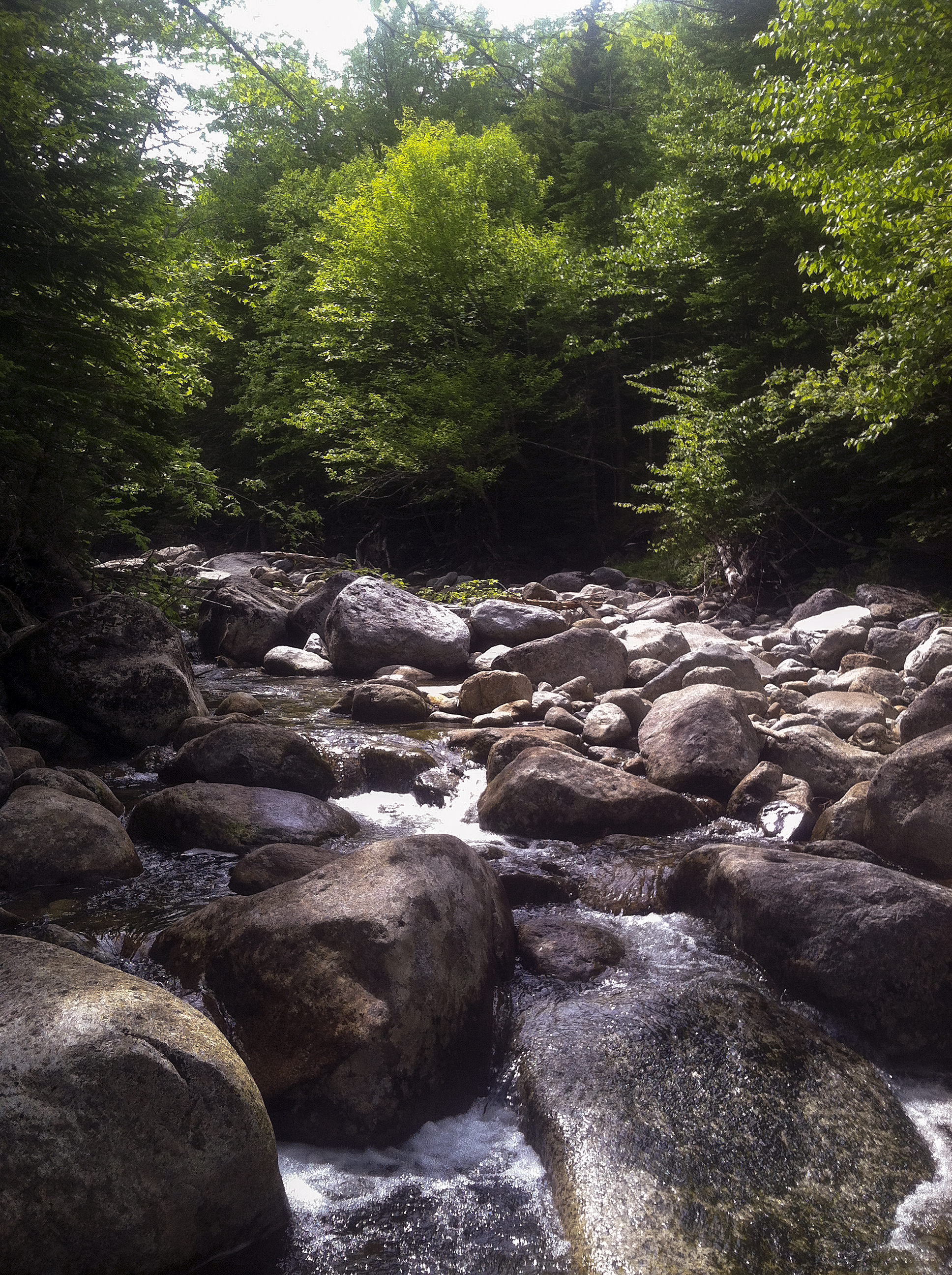