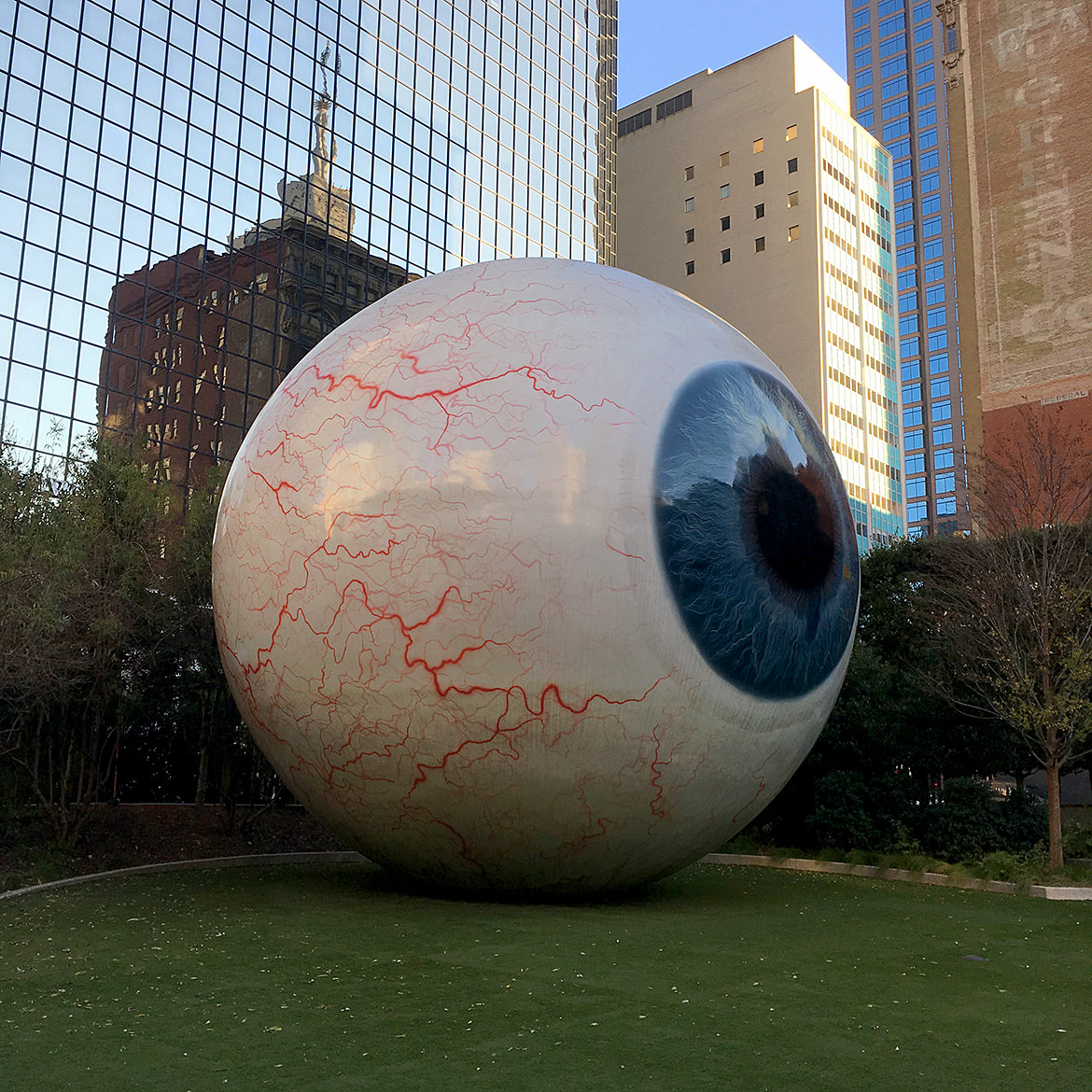 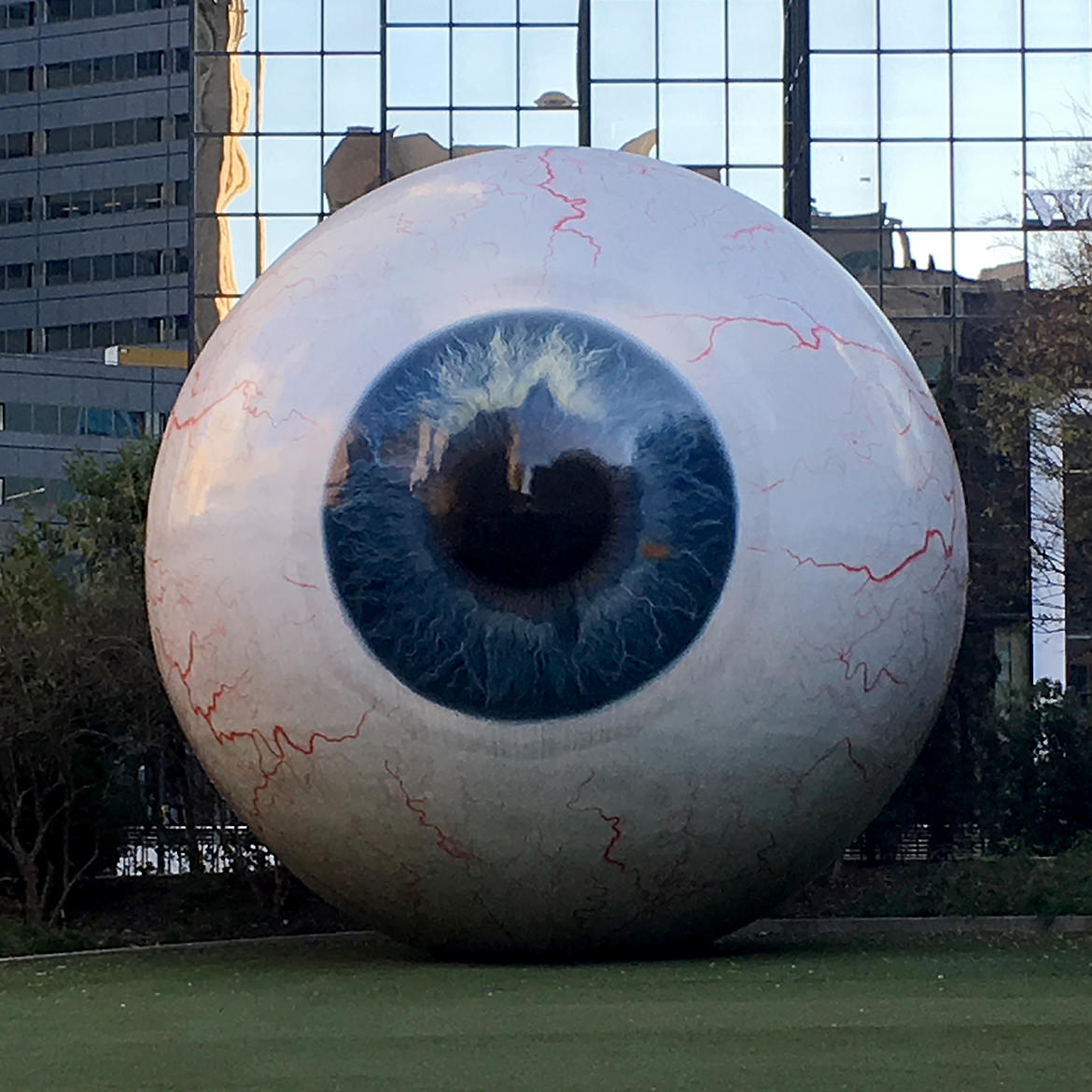 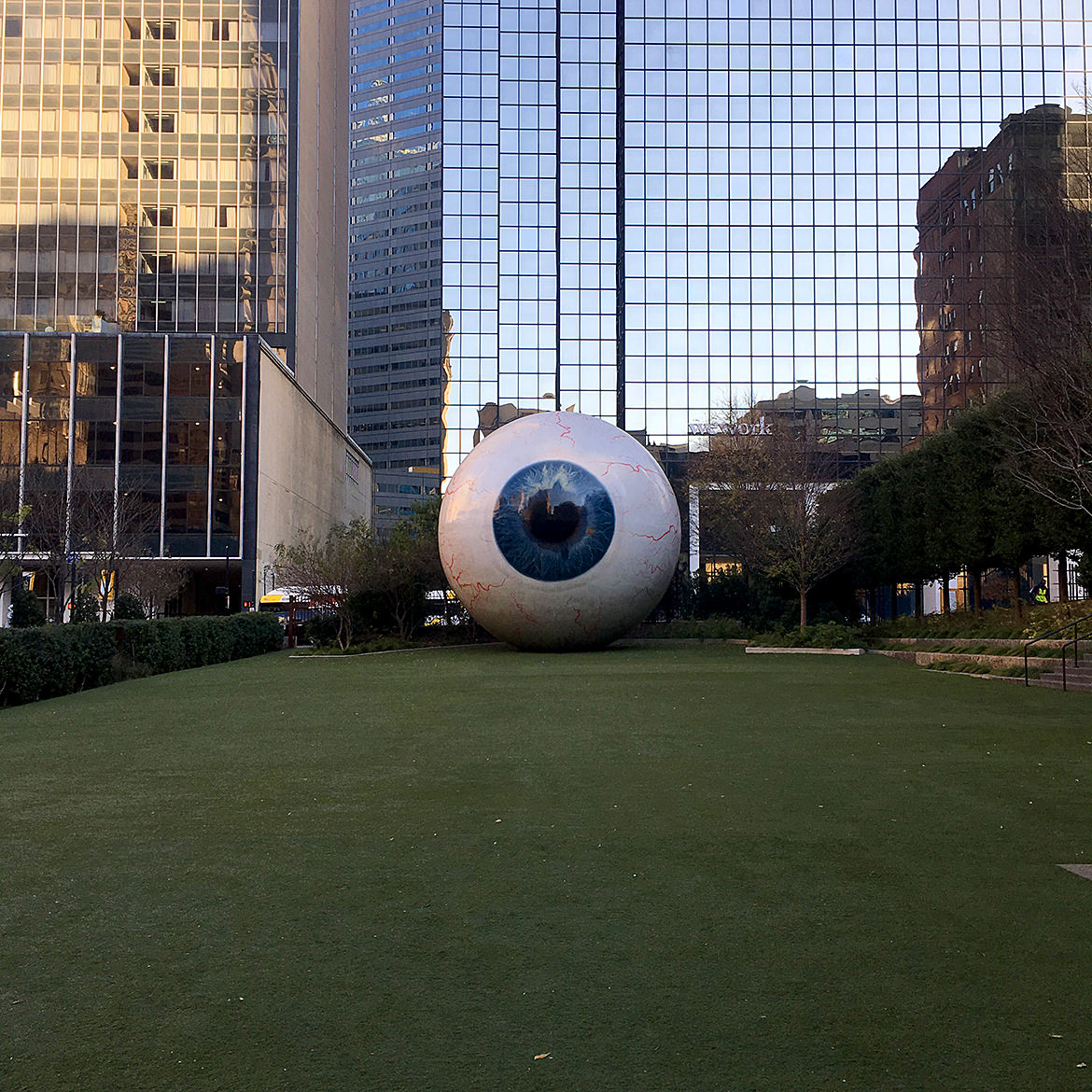 On a recent cold December night, I was walking through downtown Dallas when I ran into this thing. It’s absolutely huge and lit up at night, it was a truly unexpected and bizarre sight. Adding to the mystery, is it’s isolation on the field of astroturf and that it’s locked behind large gates with multiple trespass warning signs.  It was so unexpected and arresting that I went back in the morning to take these photos. I recommend seeing it at night for maximum weirdness. You can read more about it in this article. 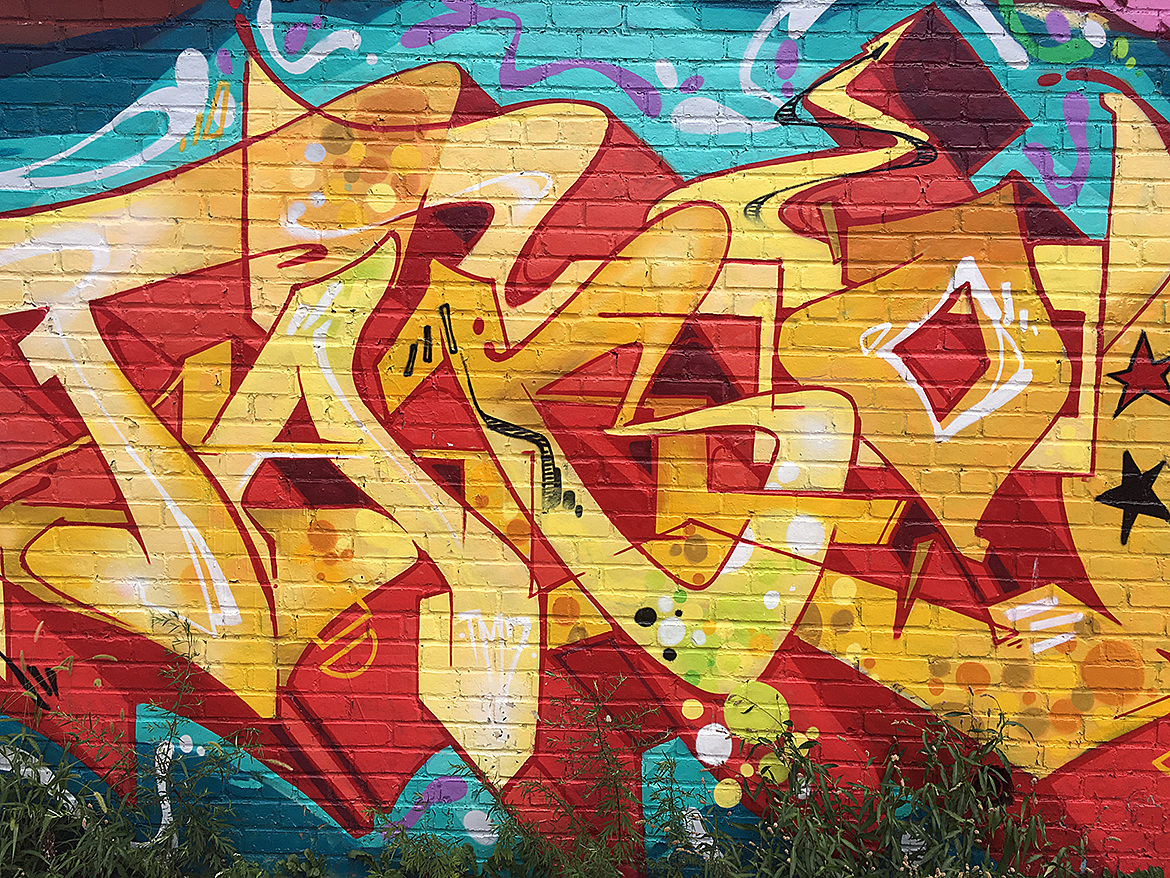 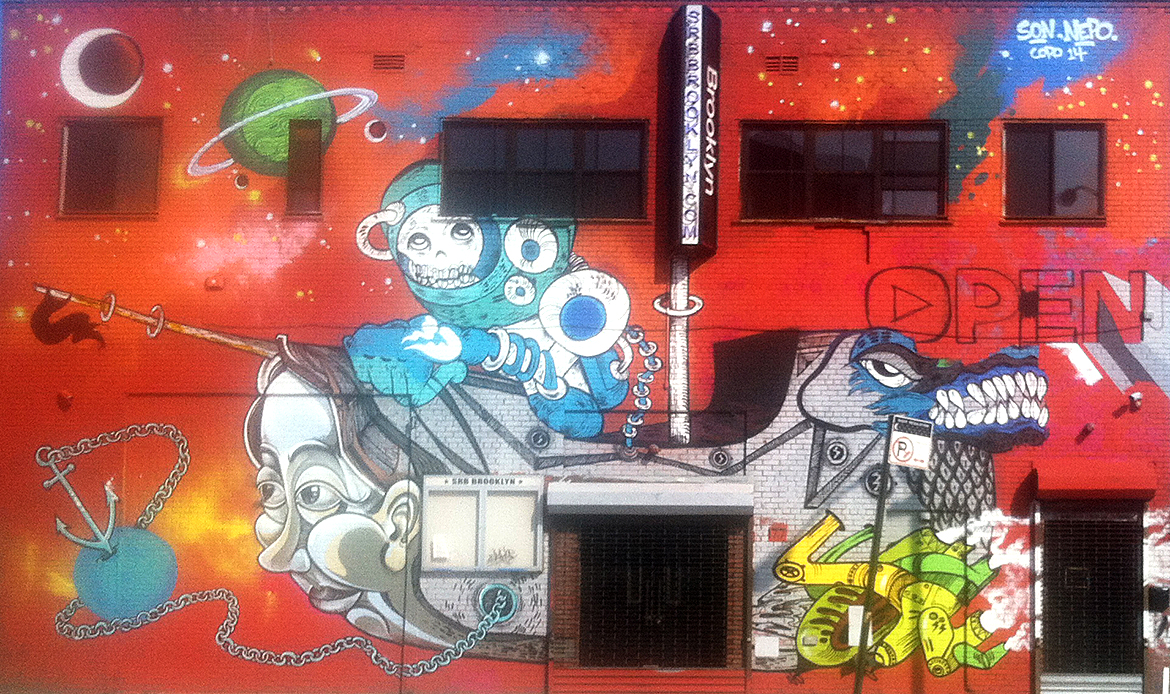 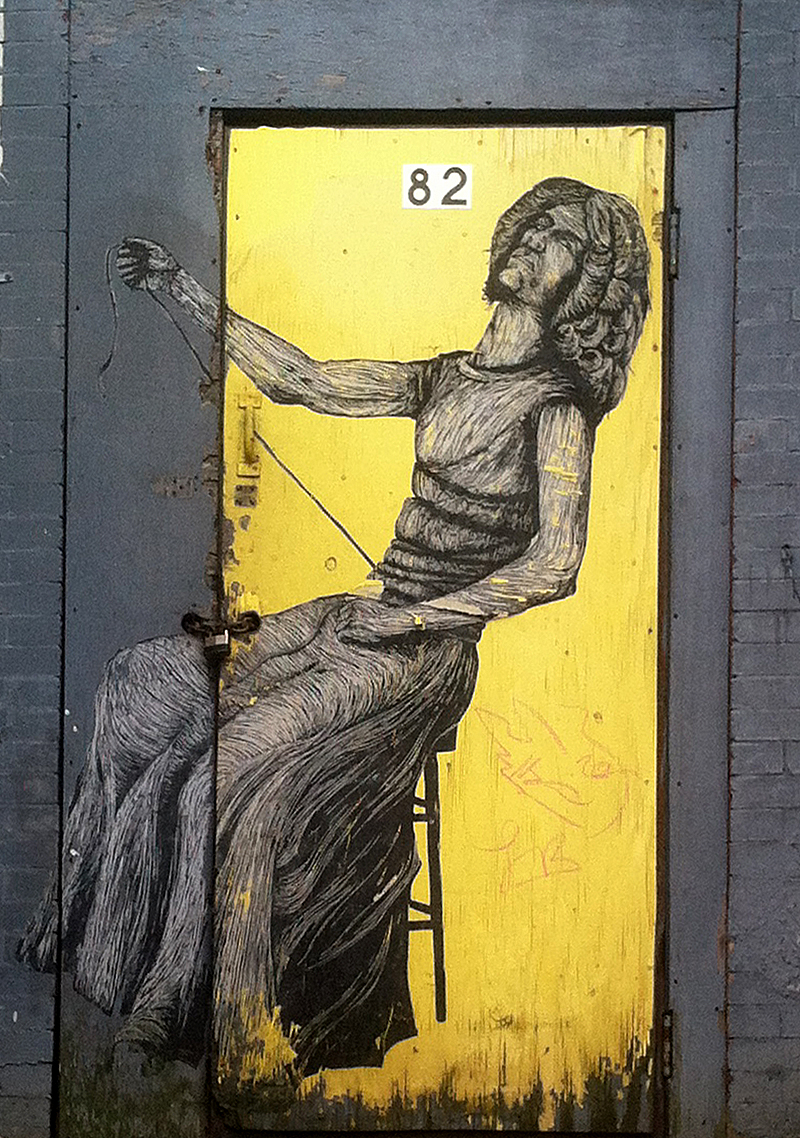